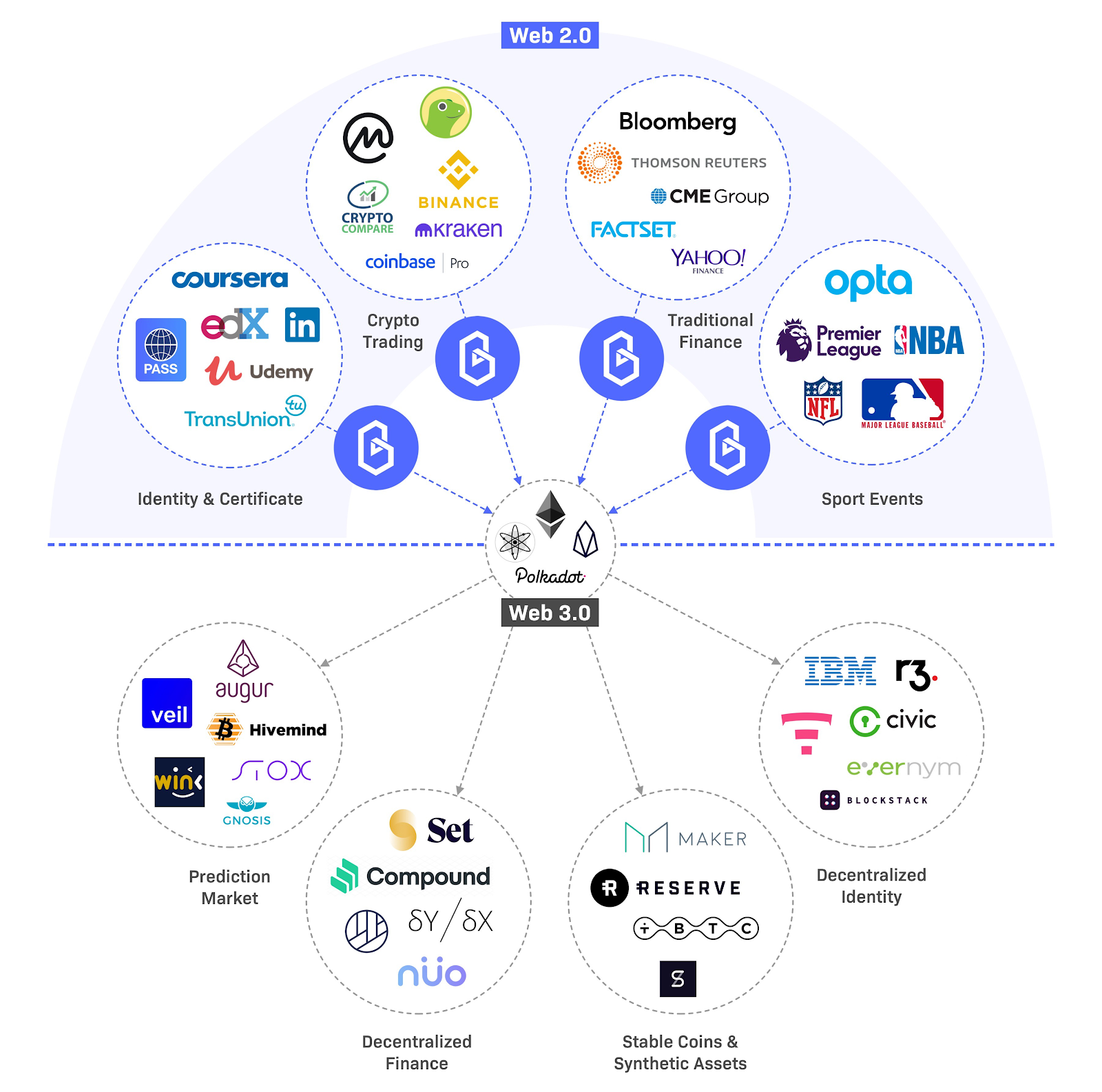 With almost $1 billion USD of user funds locked up in immutable decentralized finance smart contracts, it begs to ask the question of how reliable and safe are the data feeds that smart contracts depend on? With a new and open financial system being built, blockchains still cannot communicate or consume data external to their network. This was until the introduction of oracles - a technology that interfaces external data sources and APIs into a compatible form to be used within smart contracts. 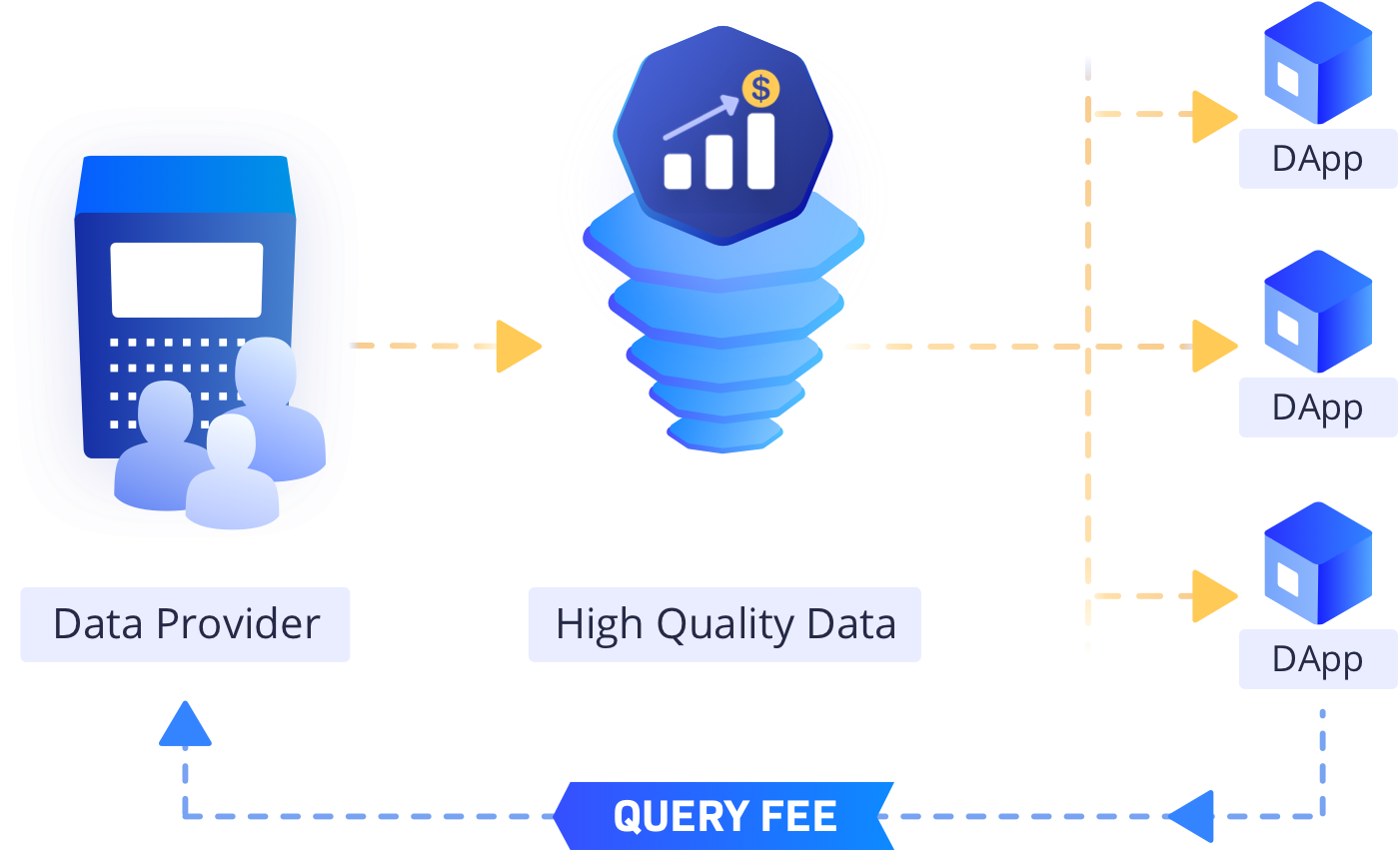 What is Band Protocol & What Does It Solve?

Existing oracle solutions either depend on highly critical central points of failure or suffer from asynchronous interactions which compromise security and also cause significant delays as two blockchain transactions must be confirmed.

Band Protocol, as the first decentralized community-oriented oracle, eliminates all points of failure by using a delegated proof-of-stake style consensus where the community stake/vote to determine who provides the data while also earning a fee reward. This is in contrast to alternate solutions whereby developers or dApps must choose certain data providers manually, thereby highlighting multiple points of failure and an increasingly expensive alternative.

Additionally, applications using Band Protocol will consume data via Band’s on-chain smart contract data point as opposed to existing oracles that are external to the blockchain to allow data to be queried instantaneously through just one transaction.

Working with reputable data providers such as Binance & CoinGecko, Band Protocol is bridging the gap between decentralized applications and real-world data while also ensuring that data is accurate and trustworthy through decentralized economic incentives.

We’re excited to see many of our partnerships with smart contract networks and DeFi projects in the pipeline come to fruition in the coming months. Some of the leading teams that have already adopted Band Protocol include:

We’re excited to hear your feedback or answer any questions you may have - feel free to connect with us through Telegram!

Connect with us through Telegram